A lot of my film, audio drama and theatre work has been with Battleground Productions, a company I co-founded.

As an artist, I can't claim patience among my virtues.

When I write something, I want it to be experienced. If it's a play, I want to see it staged, an audio drama I want it recorded, a screenplay filmed. With Battleground, I've found a way of taking my writing to whatever its next stage of production might be.

Founded in 2013, Battleground gives me an opportunity to work with some of my favorite people, some as formal producing partners, some as collaborators.  We've produced nine short films, four seasons of an audio drama podcast and several plays, including an interactive murder-mystery and a Christmas show.  Dozens of actors from across the Pacific Northwest have appeared in Battleground Productions, and its flagship project BRASS is currently being pitched as a Television Series.

There are challenges to being one of the producers of your own work. But if it means there are opportunities to work with wonderful colleagues, there are definitely rewards too.

If you're interested in checking out some of my produced work, the Battleground website is a great place to start. 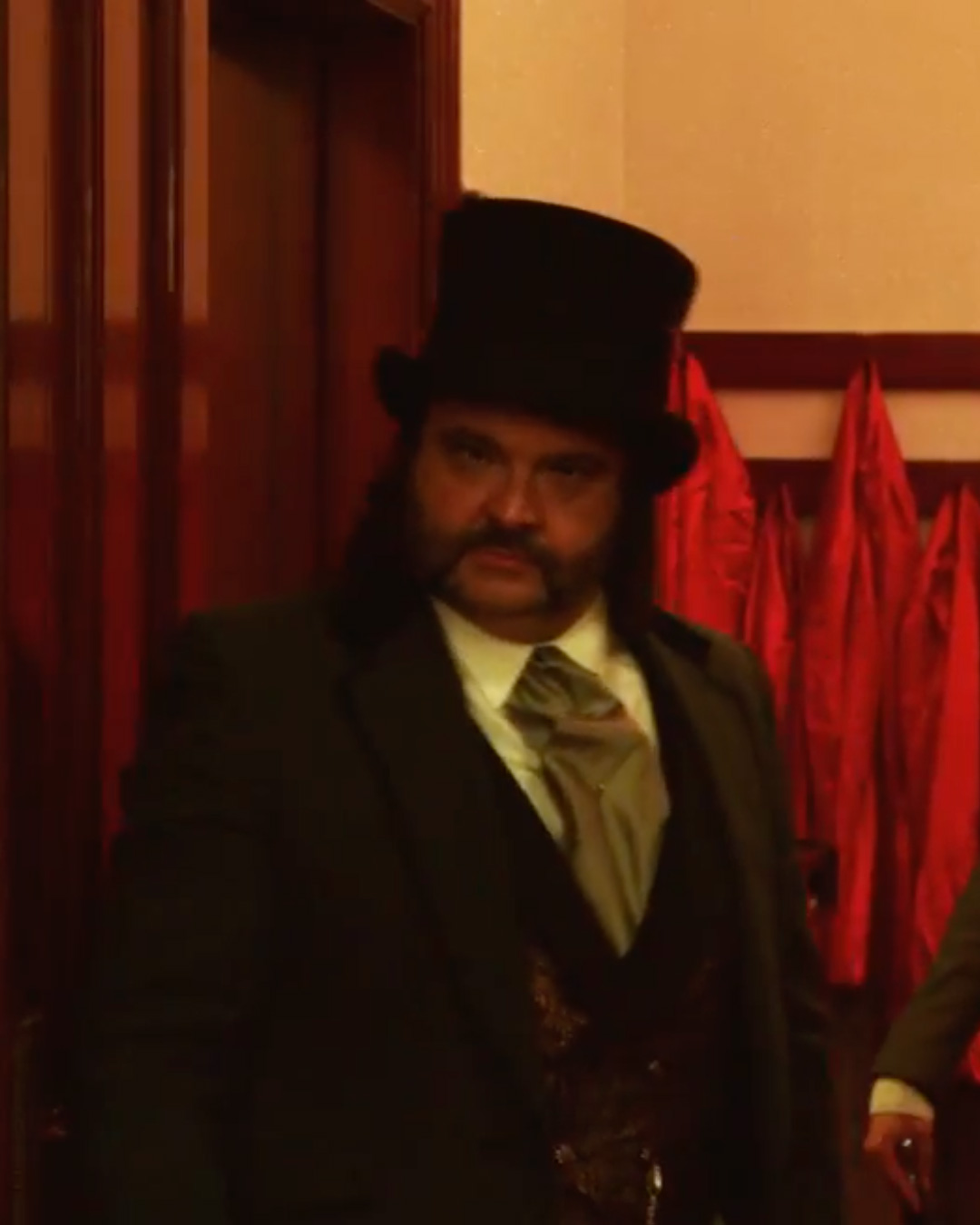